The Church as Sacrament of Salvation 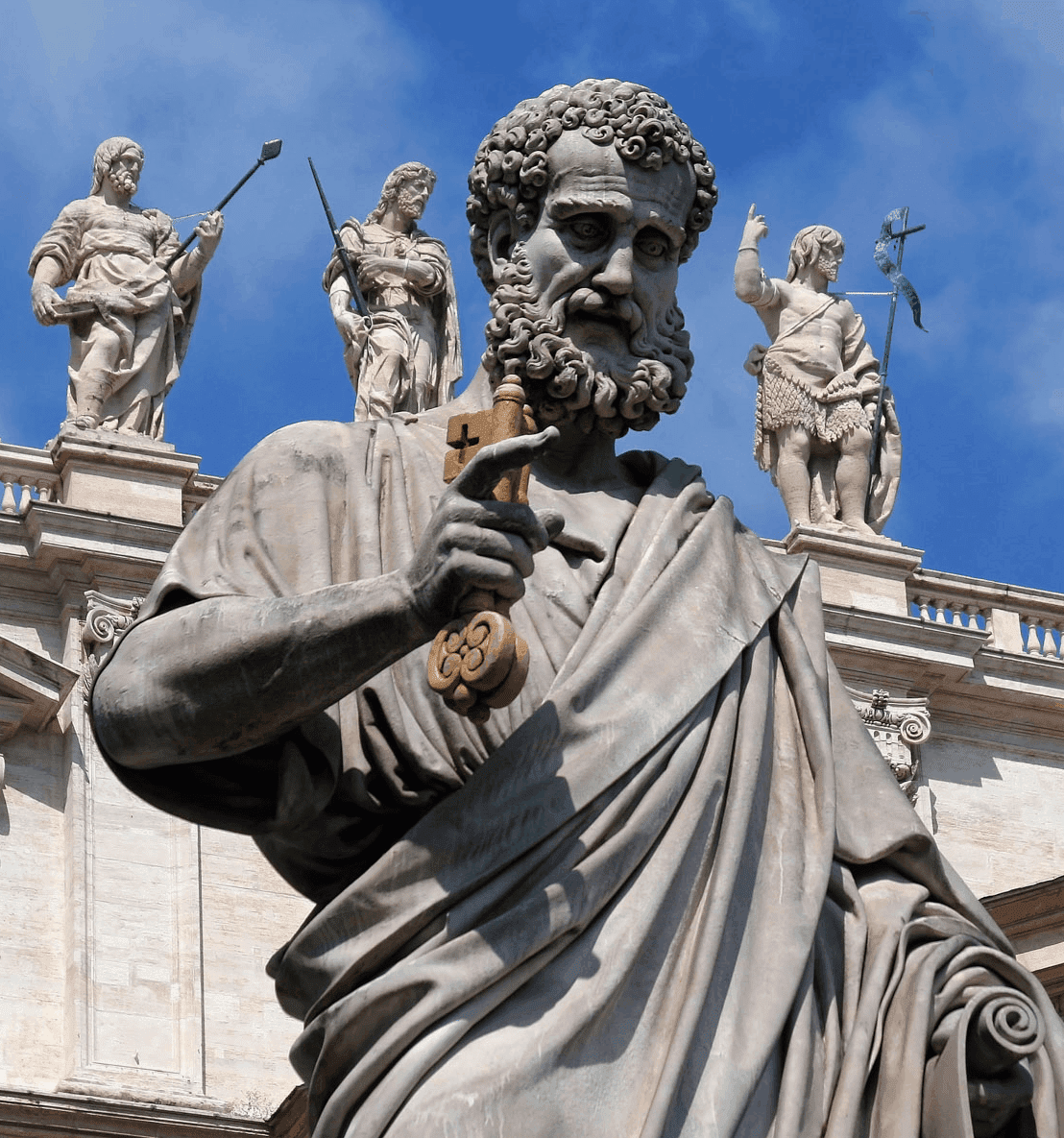 See, the days are coming, says the Lord, when I will make a new covenant with the house of Israel and the house of Judah. I will plant my law within them and inscribe it in their hearts. I will be their God and they shall be my people. All shall know me, from the least to the greatest, says the Lord. It was Christ who established this new covenant, the new testament in his blood, calling into being, from Jews and Gentiles, a people that was to form a unity, not in human fashion but in the Spirit, as the new people of God. Those who believe in Christ, reborn not of corruptible but of incorruptible seed through the word of the living God, not from the flesh but from water and the Holy Spirit, are constituted in the fullness of time as a chosen race, a royal priesthood, a holy nation, a people God has made his own, once no people but now the people of God. This messianic people has Christ as its head: Christ who was given up for our sins and rose again for our justification; bearing now the name that is above every name, he reigns in glory in heaven. His people enjoy the dignity and freedom of the children of God, in whose hearts the Holy Spirit dwells as in a temple. They have as their law the new commandment of loving as Christ himself has loved us. They have as their goal the kingdom of God, begun on earth by God himself and destined to grow until it is also brought to perfection by him at the end of time, when Christ, our life, will appear, and creation itself will be freed from slavery to corruption and take on the freedom of the glory of God’s children. This messianic people, then, though it does not in fact embrace all mankind and often seems to be a tiny flock, is yet the enduring source of unity, hope and salvation for the whole human race. It is established by Christ as a communion of life, of love and of truth; it is also used by him as an instrument for the redemption of all, and is sent out into the whole world as the light of the world and the salt of the earth. The Israel of old was already called the Church of God while it was on pilgrimage through the desert. So the new Israel, as it makes its way in this present age, seeking a city that is to come, a city that will remain, is also known as the Church of Christ, for he acquired it by his own blood, filled it with his Spirit, and equipped it with appropriate means to be a visible and social unity. God has called together the assembly of those who in faith look on Jesus, the author of salvation and the principle of unity and peace, and so has established the Church to be for each and all the visible sacrament of this unity which brings with it salvation.