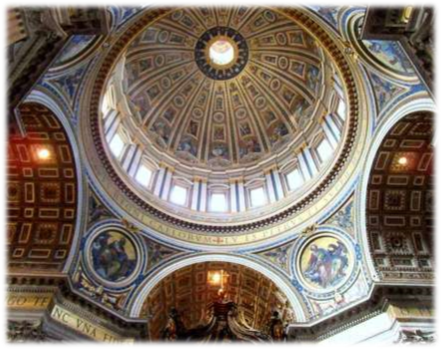 Last week, I ended my article by saying St. Justin, “teaches us that Catholicism poses no threat to intellectualism.” Before we continue looking at the lives of particular thinkers in the Church’s history, I believe this assertion needs some deeper reflection and explanation, especially considering the fact that many people in secular society and even within Christianity itself believe there is an inherent opposition between faith and reason. When we say someone is “intelligent” or “intellectual” we   immediately equate this with a person who knows a lot of facts and data. The intelligent person is the one who can memorize things flawlessly, solve complicated math problems, complete difficult medical tasks. Doctors, lawyers, astrophysicists; all these people are “intelligent” because they know complex stuff. But this is not a proper understanding of intellectualism. Computers know a lot of stuff too. Yet, we would hesitate to call a computer “intellectual”. This is because to be intellectual is a  distinctly human activity which implies more than the mere acquisition of facts. So, the question remains, “What does it mean to be ‘intellectual’?” Let us begin by way of etymology. The word intellectual comes from two Latin words, inter which means “between” and leg meaning “to gather”. Thus, to be intellectual is to be one who “gathers in the between.” Human persons exist as beings “in the between” which is to say, we are beings that are not the creators of our own origin nor the origin of reality per se. We are born into the middle of things, into a history that preceded us, a present that beckons us and a future that is hidden from us. Thus, the foundational step of being an intellectual is to be one who recognizes the tension of this “betweennes” and dynamically enters into relationship with it. Simply put, a person who is fully engaged with reality as it is. If we are genuinely people engaged with the real, we will immediately notice  there is much more to the world than facts and data. This is why the claim of militant scientism that all of reality can be explained by physical tests and proofs is unsatisfactory and incomplete. So much of what the human being desires is left wanting and unfulfilled even by the most sophisticated of scientific explanations. In the end, as the French philosopher Gabriel Marcel reminds us, “reality is not a problem to be solved, but a mystery to be lived.” Next week, we will continue our reflection on authentic intellectualism and why the thinkers and saints of the Catholic Church deserve the title of being truly great intellectuals.