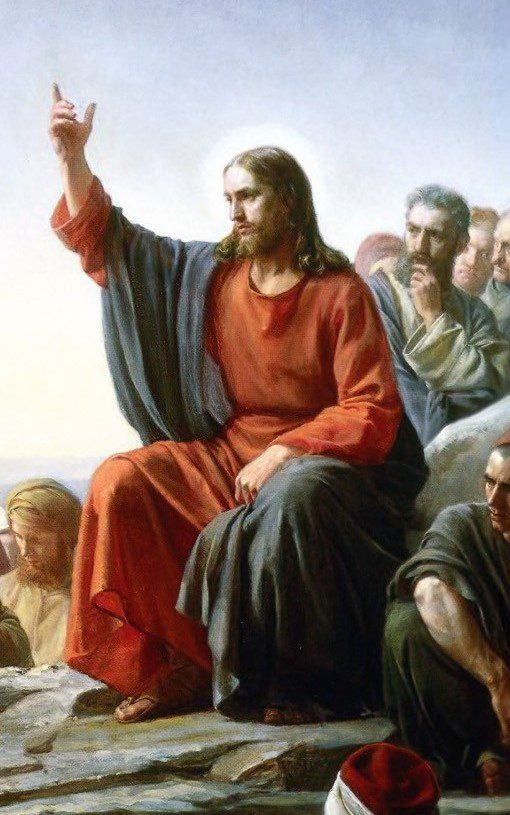 The joys and the hopes, the griefs and the anxieties of the men of this age, especially those who are poor or in any way afflicted, these are the joys and hopes, the griefs and anxieties of the followers of Christ. Indeed, nothing genuinely human fails to raise an echo in their hearts. For theirs is a community composed of men. United in Christ, they are led by the Holy Spirit in their journey to the Kingdom of their Father and they have welcomed the news of salvation which is meant for every man. That is why this community realizes that it is truly linked with mankind and its history by the deepest of bonds. Hence this Second Vatican Council, having probed more profoundly into the mystery of the Church, now addresses itself without hesitation, not only to the sons of the Church and to all who invoke the name of Christ, but to the whole of humanity. For the council yearns to explain to everyone how it conceives of the presence and activity of the Church in the world of today. Therefore, the council focuses its attention on the world of men, the whole human family along with the sum of those realities in the midst of which it lives; that world which is the theater of man’s history, and the heir of his energies, his tragedies and his triumphs; that world which the Christian sees as created and sustained by its Maker’s love, fallen indeed into the bondage of sin, yet emancipated now by Christ, Who was crucified and rose again to break the strangle hold of personified evil, so that the world might be fashioned anew according to God’s design and reach its fulfillment. The People of God believes that it is led by the Lord’s Spirit, Who fills the earth. Motivated by this faith, it labors to decipher authentic signs of God’s presence and purpose in the happenings, needs and desires in which this People has a part along with other men of our age. For faith throws a new light on everything, manifests God’s design for man’s total vocation, and thus directs the mind to solutions which are fully human. This council, first of all, wishes to assess in this light those values which are most highly prized today and to relate them to their divine source. Insofar as they stem from endowments conferred by God on man, these values are exceedingly good. Yet they are often wrenched from their rightful function by the taint in man’s heart, and hence stand in need of purification. The truth is that only in the mystery of the incarnate Word does the mystery of man take on light. For Adam, the first man, was a figure of Him Who was to come,(20) namely Christ the Lord. Christ, the final Adam, by the revelation of the mystery of the Father and His love, fully reveals man to man himself and makes his supreme calling clear. It is not surprising, then, that in Him all the aforementioned truths find their root and attain their crown.